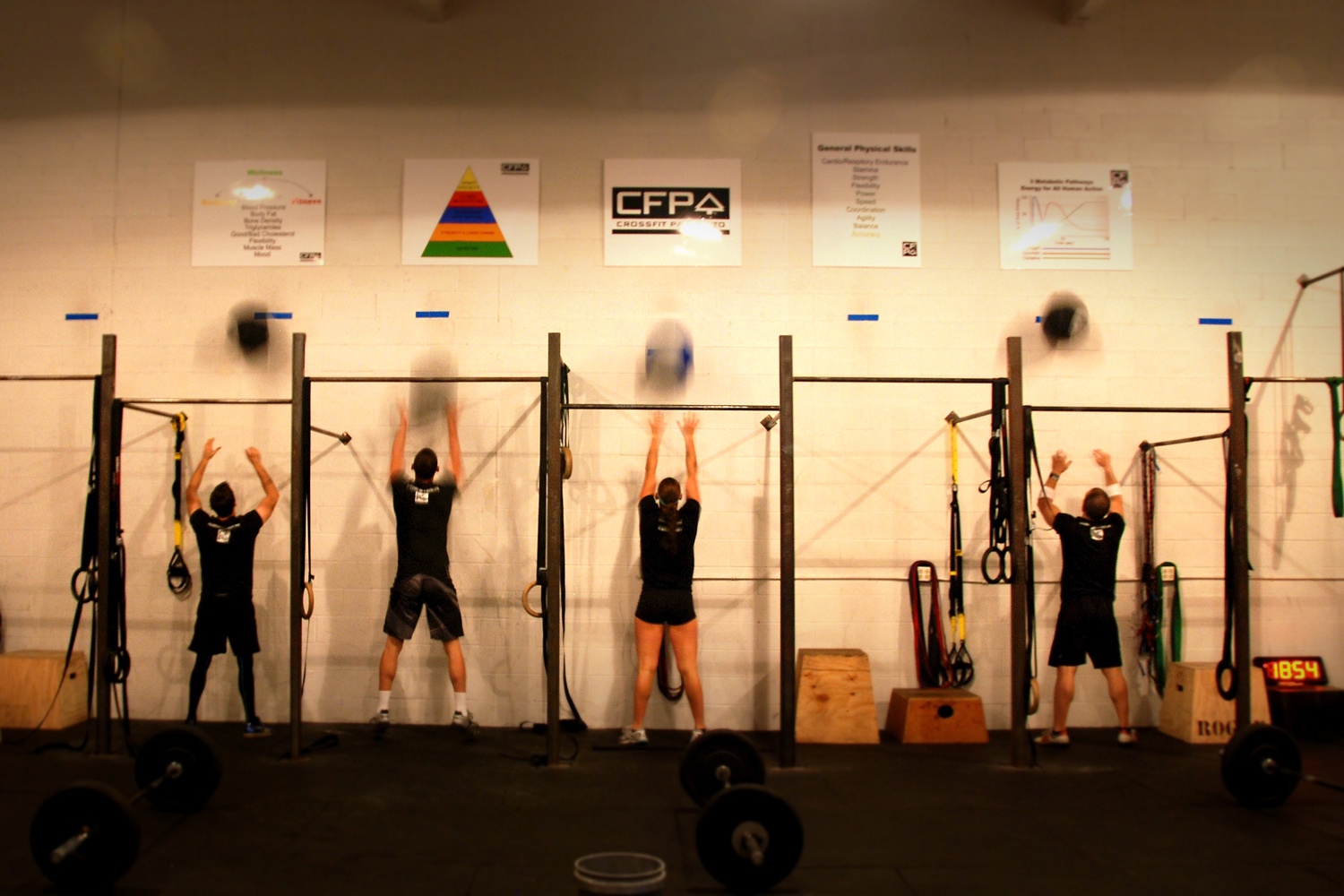 “Holy crap. I don’t know if I can do this.” I was all too familiar with these words when I started CrossFit. Seconds before the start of every WOD, more about self-doubt would slash into my head and ricochet around until my mettle was in shreds. Meanwhile, treatment others at our gym would launch right into the workout, cranking out endless reps of cleans, jerks, burpees and box jumps — including the little Asian mom who could lift heavier than me. I was baffled. “What do they have that I don’t?”

It’s a question that applies equally to veteran Games contenders and CrossFit rookies alike: How can people who look so similar — on paper, at least — perform so differently when put to the test? What separates those who can from those who do? 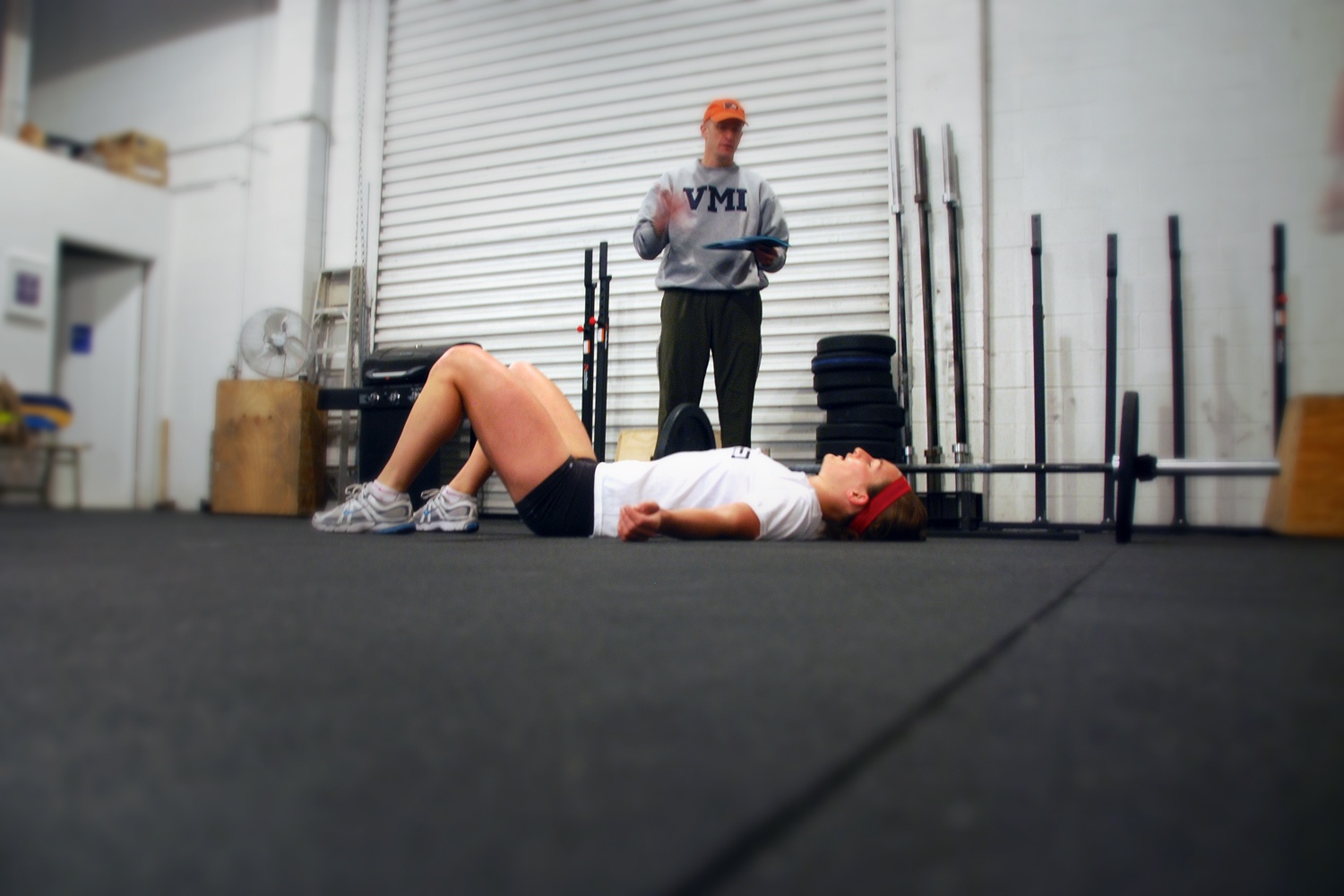 Yes, preparation, technical skill, and good genes are all important distinguishing factors. But confidence — an athlete’s belief in his or her own abilities — may be the most important contributor to success in sports. By removing fear of failure from the equation, performance anxiety becomes (ideally, anyway) a non-factor. The unknown becomes the known, allowing athletes to operate in “the zone” without distraction. They know they’ll perform — and perform well — when it counts.

So how does one develop this performance-boosting trait? According to sports psychologists, there are four basic ways that athletes can grow more self-assured: (1) vicarious experience of others’ successes, (2) encouragement from others, (3) positive physiological feedback, and (4) a record of personal success. All four apply in spades to CrossFit and its community. Intentionally or not, CrossFit is perfectly set up to help athletes improve not just their strength, conditioning and overall fitness, but also their confidence in their own ability to perform when called upon. For instance:

CrossFitters are all about witnessing (and celebrating) of others’ accomplishments. Across the globe, CrossFit enthusiasts watch (lurk?) and cheer each other’s successes, whether in person or online. There’s a reason CrossFit videos on the Internet are so popular: It’s inspiring to see someone your age and size kill a WOD. Vicariously experiencing our friends, classmates and competitors’ achievements helps us believe that we, too, are capable of kicking ass and taking names.

CrossFit is built on a foundation of strong social support. As diverse as it is, the CrossFit community is united in its vocal and sincere support of fellow athletes — and this encouragement is a huge contributor to confidence. How many of us have pushed themselves to the finish line in large part because our peers were cheering for us from the sidelines? (And please tell me I’m not the only one who’s been peer-pressured into completing a workout.)

We know it when something feels right. If positive physiological feedback builds belief in one’s own abilities, then CrossFitters should have sky-high confidence levels.  We don’t need mirrors to tell us when an exercise is working — we can sense it when something “clicks.” There’s nothing like the feeling you get when you master a physical skill or nail a PR: An unassisted dead-hang pull-up, a perfect snatch, a hard-won muscle-up. And with competence comes confidence. 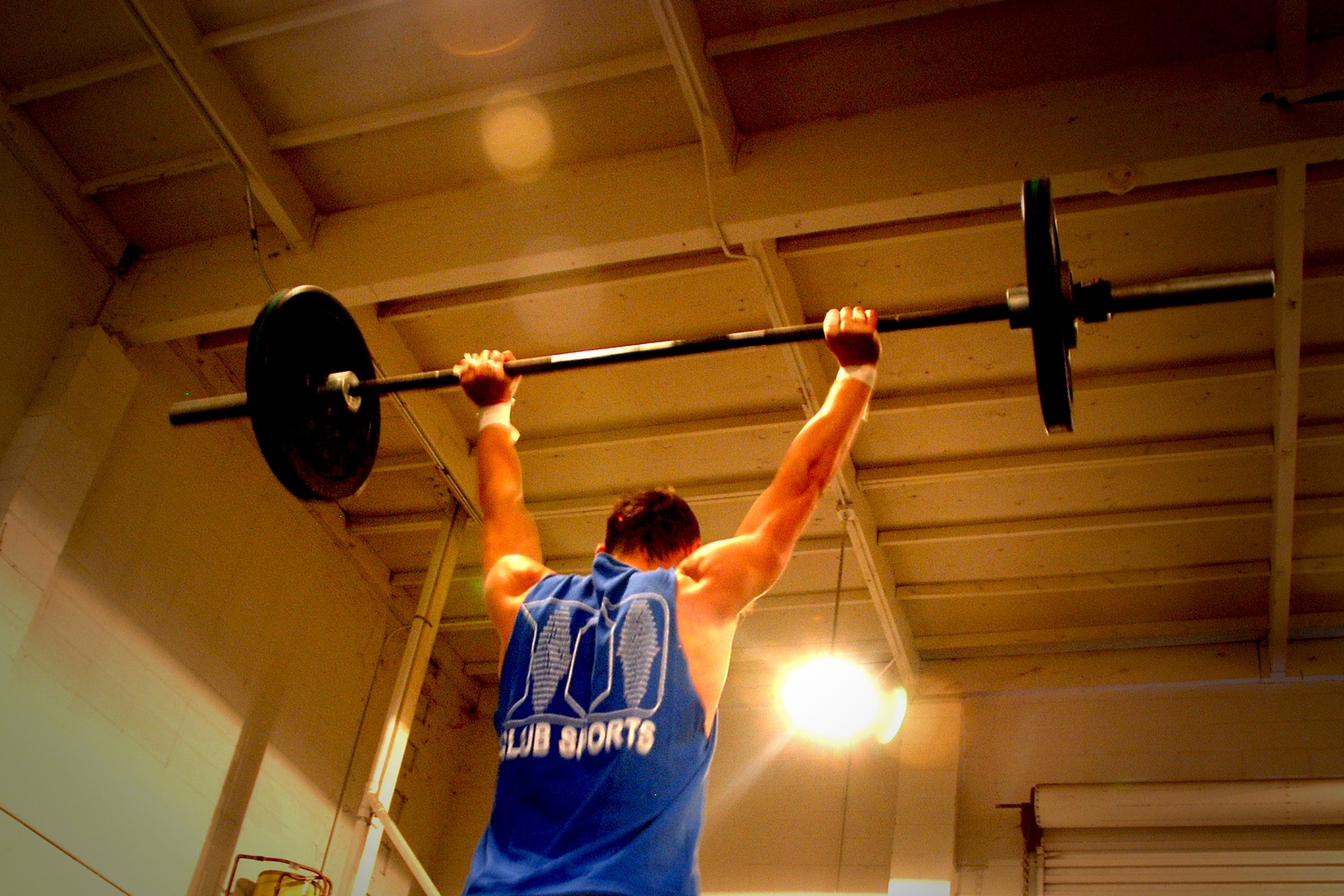 By logging our PRs and Fran times in workout logs, we have tangible reminders of our own progress and achievements. We can look back and see how far we’ve come — and with the accomplishment of each goal, we strengthen our belief in ourselves. Who doesn’t get a shot of self-esteem after confronting a challenge and prevailing?

But not everyone wins all the time. And the funny thing about confidence is that — for all its importance to athletic performance — it’s hard to sustain. It can be blown in a fraction of a second — with a bad lift, a freak injury, an unlucky break, or an embarrassing showing during competition. Sure, it’s easy to be confident when things are coasting along — but what happens when there’s a bump in the road? How do you maintain your belief in yourself when you bust your butt in the CrossFit Games Open or Regionals, but fail to advance to the next round of competition? Does defeat necessarily lead down a path of soul-crushing disappointment and self-doubt?

Nope. In fact, confidence can be strengthened by finding the good in defeat. Perception of one’s own abilities is influenced by how the individual interprets his or her own experiences. Failure in the face of a challenge can actually boost confidence, so long as athletes view their defeat in a way that affirms their abilities or behaviors. It doesn’t matter that you got killed by heavy thrusters and chest-to-bar pull-ups if you can find the silver lining in your performance: Did you improve upon a previous result? Did you do 100-pound thrusters for the first time? Did you develop or improve a skill during your training or preparation? Were you able to maintain intensity throughout the workout? 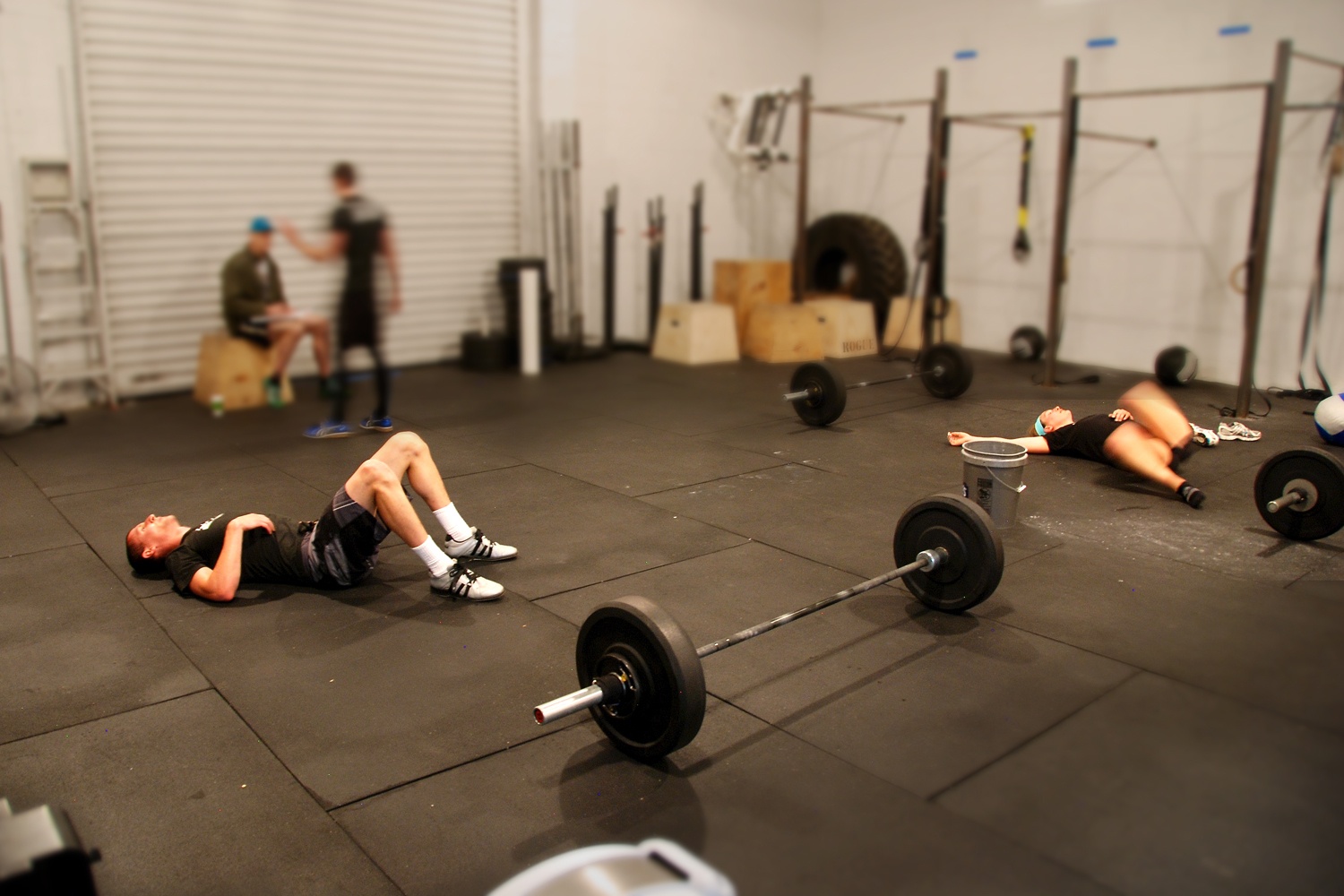 Even in defeat, there are always successes. By identifying and focusing on them, an athlete can walk away, head held high, with a stronger belief in his or her own abilities. Life — and CrossFit — is filled with adversity. To develop a deeply ingrained, long-lasting sense of confidence, we’d do well to expose ourselves to as many challenges as possible — to learn from our experiences and roll with the punches. That way, when faced with the unknown and unknowable in competition, there’ll be no self-doubt. As the countdown to the workout begins, we’ll simply mutter to ourselves: “Not a problem. I got this.”