Training for the Unknown!!!! 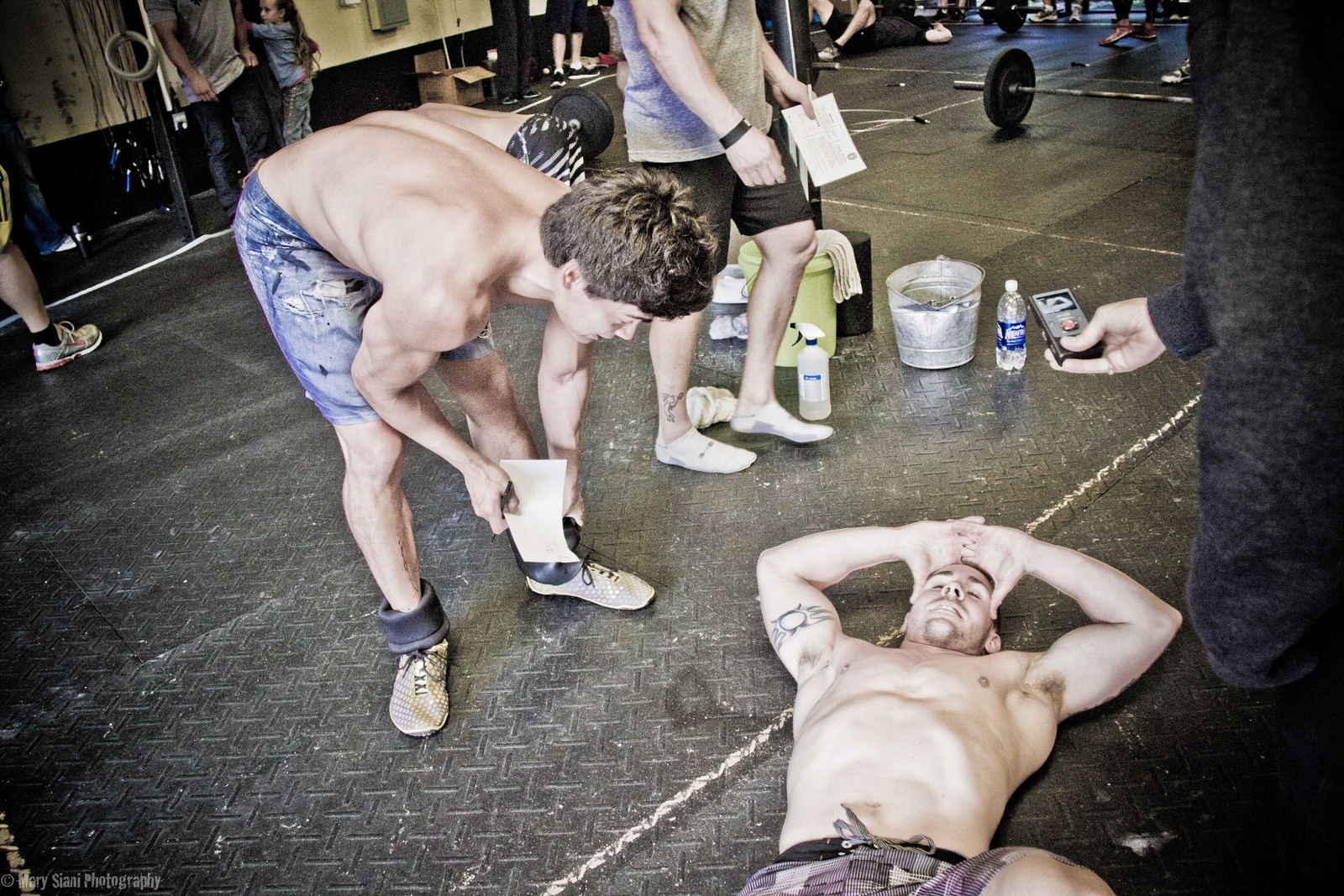 Training for the unknowable. It is a phrase that is thrown around within the CrossFit community with dignity and pride. But what exactly does it stand for with this year’s Regional workouts announced, days, weeks and, for some, a month early? CrossFitter’s take pride in training for the unknowable; in doing movements that are beyond uncomfortable and considered unusual. With the first weekend of Regional’s only days away many are probably second guessing the truth behind training for the unknowable. We know the workouts, we know the standards, we know what to expect. Athletes will have days, weeks, a month to practice the skills and movements of the Regional workouts. Is this fair? Is this following the path that defines unknowable training?

It could go in two different directions and either direction will promote debate and opinions. Direction A: all Regions complete different workouts in order to keep the unknowable factor alive. Direction B: release the workouts early so every athlete in all Regions is faced with the same tasks, skills and movements. Last year there was much debate over Direction A. The Hawaii sectional WODs were “Nasty”, requiring muscle-ups, a skill that is considered to be the ultimate challenge – an elite movement. People were debating that it was tougher than the actual 2009 CrossFit Games workouts and that all other sectional WOD’s around the globe were easier, claiming that different WODs for different Regions was unfair. Direction B has been the consistent path HQ has followed this year. The CrossFit Open was the first hint in making us realize that all steps (workouts) leading up to the 2011 Games were going to be the same worldwide, for all Regions. So why should we be surprised or disappointed that the Regional WODs are posted early? This was the path created from the beginning. Just because we know the workouts in advance doesn’t mean we have to disregard the philosophy that we, as CrossFitter’s, are all proud to train by. And that is training for the unknown and the unknowable.

One of our members at CrossFit South County brought up a very interesting point, “Olympic athletes know what they will be doing way in advance….knowing what it is does not define you…it’s how you execute the movement & how you accept the challenge…” What will be unknown this year may not be the workouts but it will be the execution of the same movements by athletes all over the map. Athletes from 17 different regions will be tested on the same exact WODs. This is what is great about the workouts being known. We are able to finally witness the first stage of live competition, knowing that athletes from around the world are completing the same workouts. No excuses that this region had more challenging movements or that region had a longer distance to run. The way I look at it is that Regionals is not the part of the competition that should define training for the unknown.